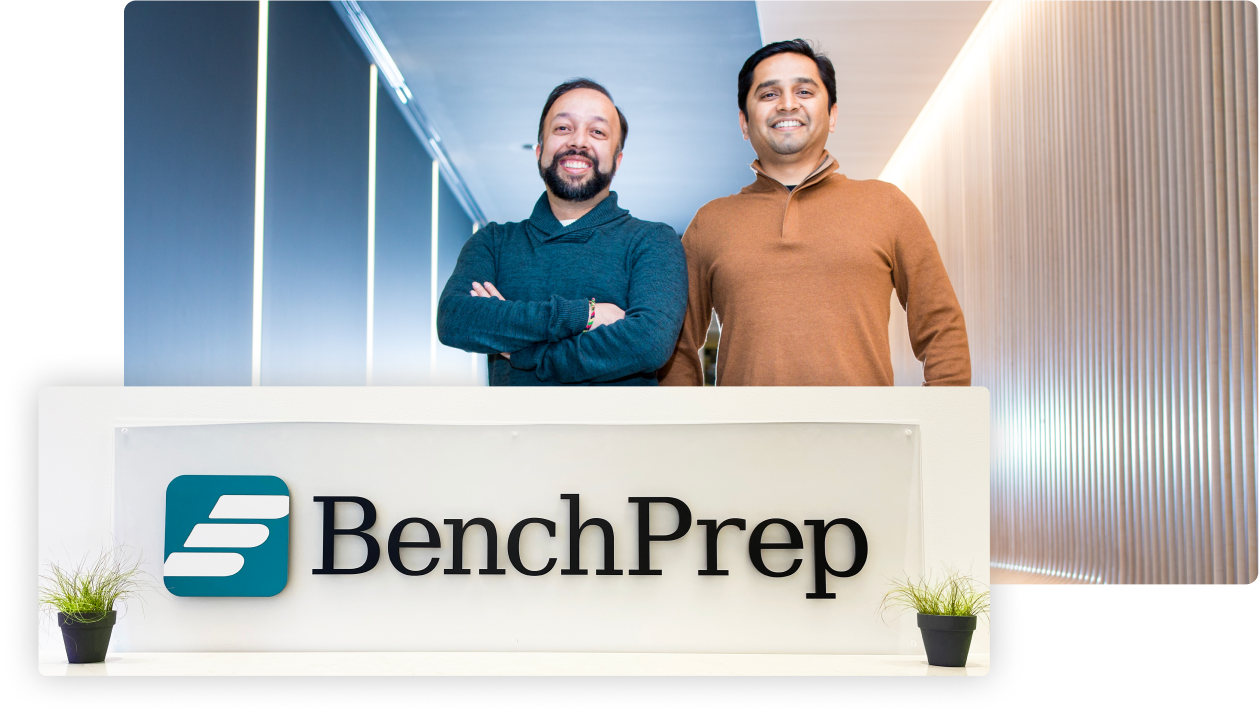 BenchPrep was born on a study break. The year was 2009, and co-founder Ashish Rangnekar had his sights firmly set on a potentially life-changing goal—gaining admission to one of the nation’s top-ranked business schools. Because Ashish knew his goal depended on getting an excellent score on the GMAT, he was devoting lots of time and energy in preparing for the rigorous entrance exam.

The problem? Ashish also had a full-time job and a limited amount of free time. Worse, when he could spare a moment to study, he had to pull one of many heavy test prep textbooks from his bursting-at-the-seams bookbag. Wasn’t there a better way to learn on the go?

And then came that fateful study break. 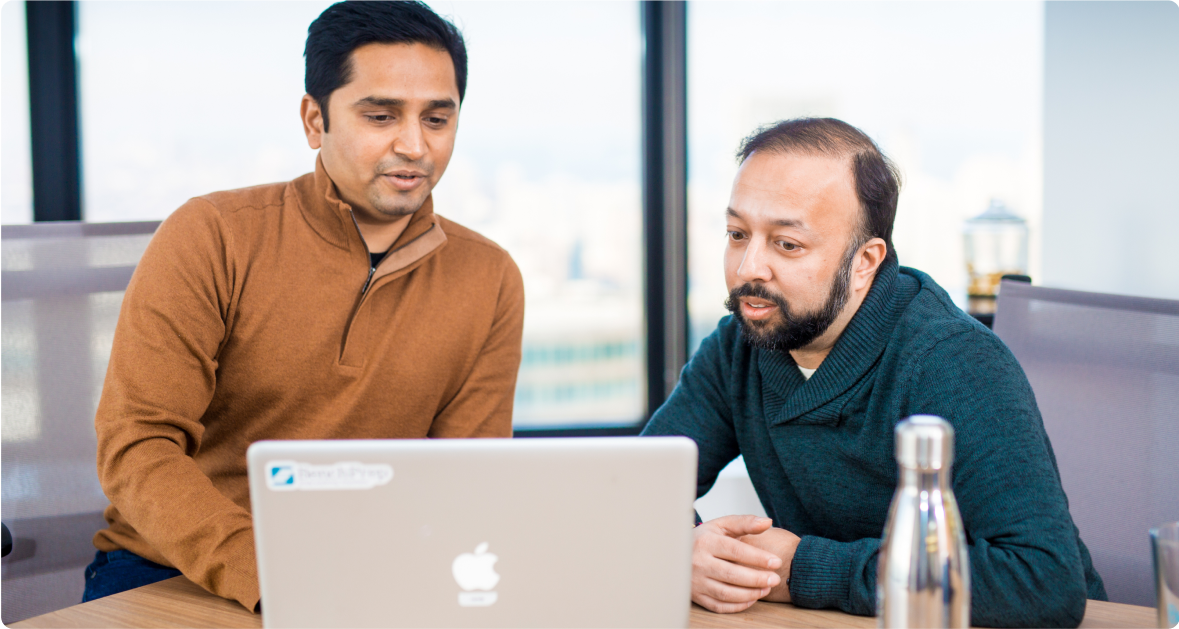 Ashish called cofounder Ujjwal Gupta to vent. Ujjwal, himself a veteran of a stressful graduate school admissions exam process, could certainly relate. The friends determined there was a better way to learn, one that was interactive, personalized, and, most importantly, mobile. Realizing they had an idea that could help learners everywhere, Ashish and Ujjwal went to work.

They started with the world’s first test prep app of any kind for the iPhone and expanded into more platforms and areas of learning to build a learning management system trusted by the world’s leading education and training organizations and millions upon millions of learners.

Learn More About our Ecommerce Integration

Launched our 1st B2B program, beginning ACT partnership. This is also known as The Pivot.
‍

Launched our 1st B2B program, beginning
ACT partnership. This is also known as The Pivot.

Launched our 1st B2B program, beginning
ACT partnership. This is also known as The Pivot.

Who’s Guiding Us to Our Next Big Thing 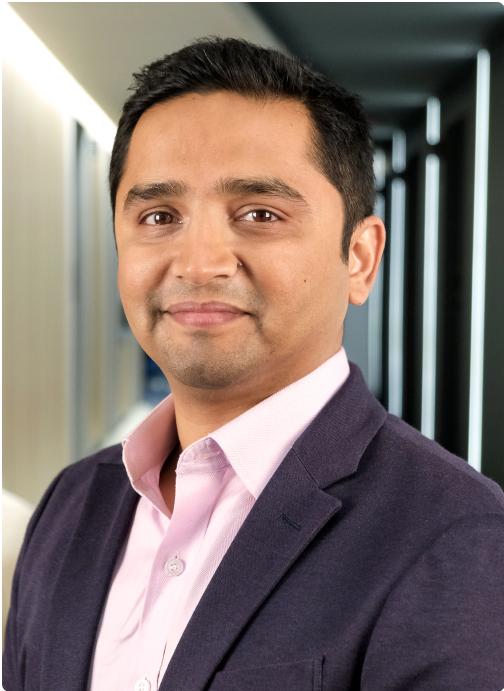 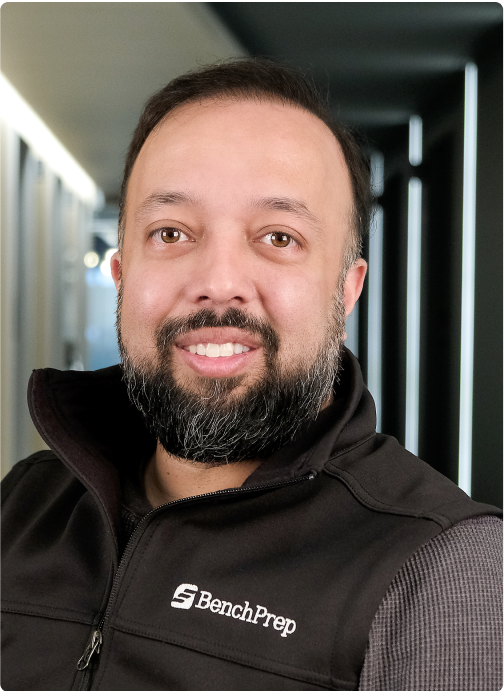 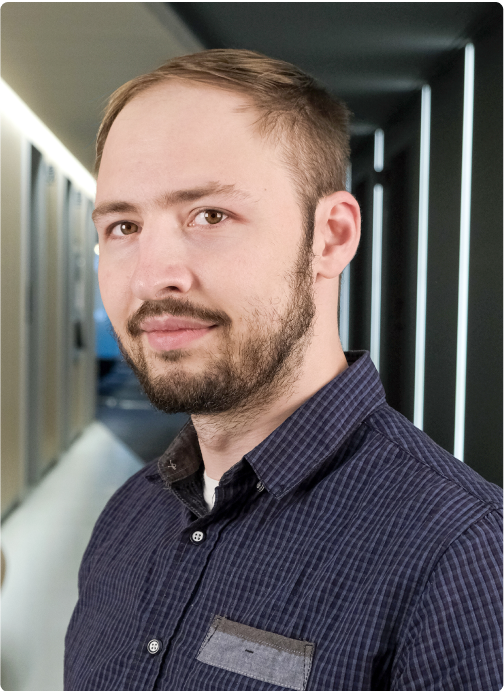 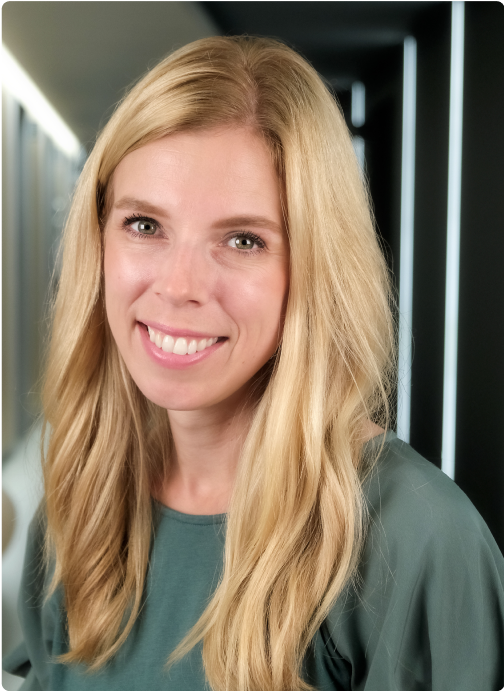 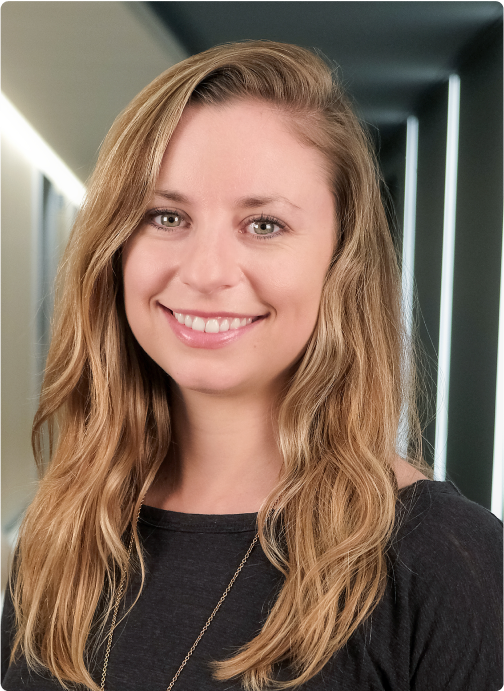 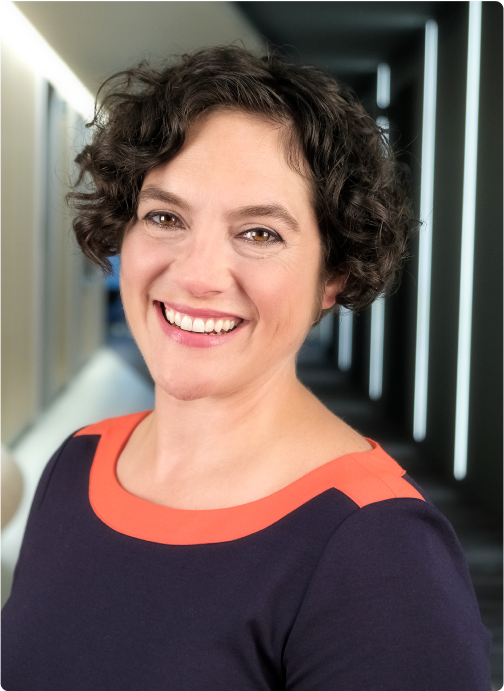 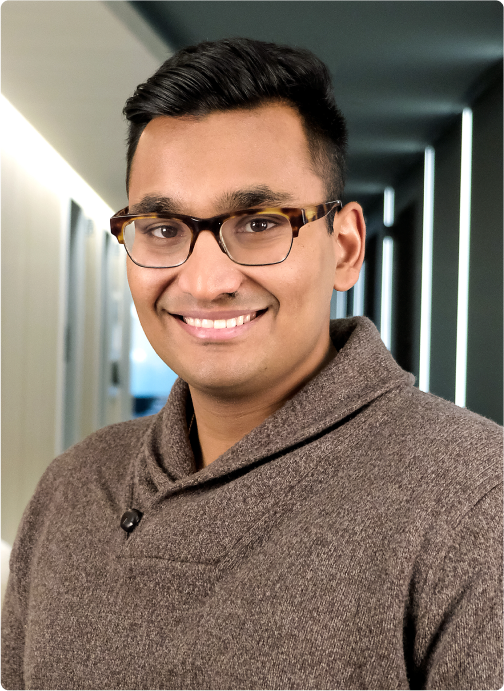 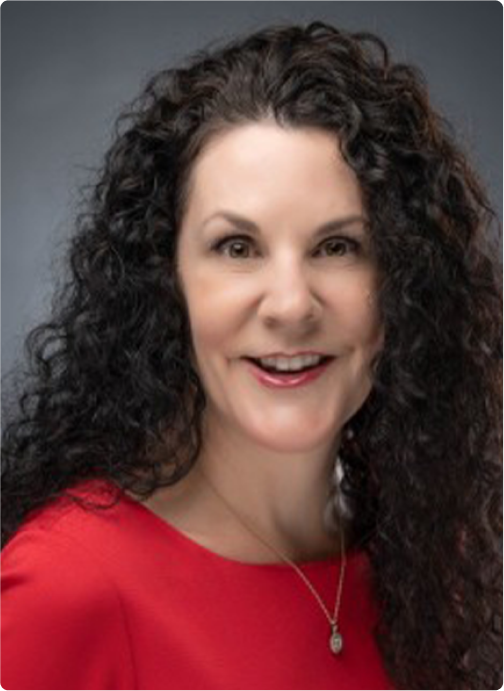