It’s all about lifelong learning

At BenchPrep, our entire organization is committed to creating better learning experiences to drive premium results.

Meet the leaders who drive the vision of BenchPrep. 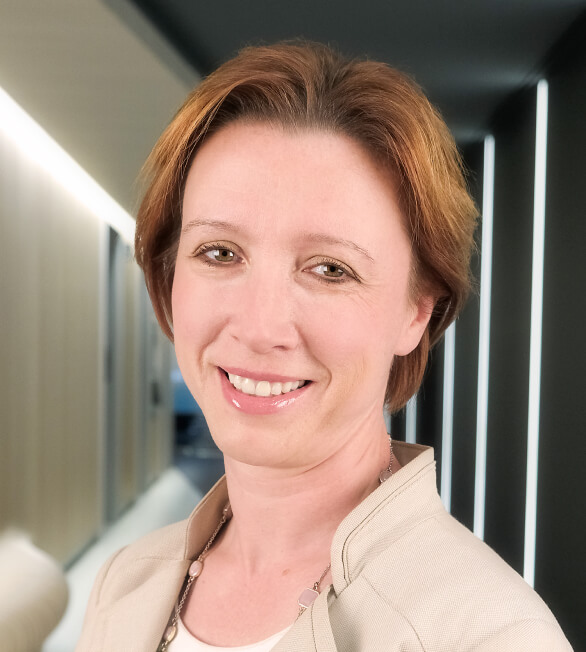 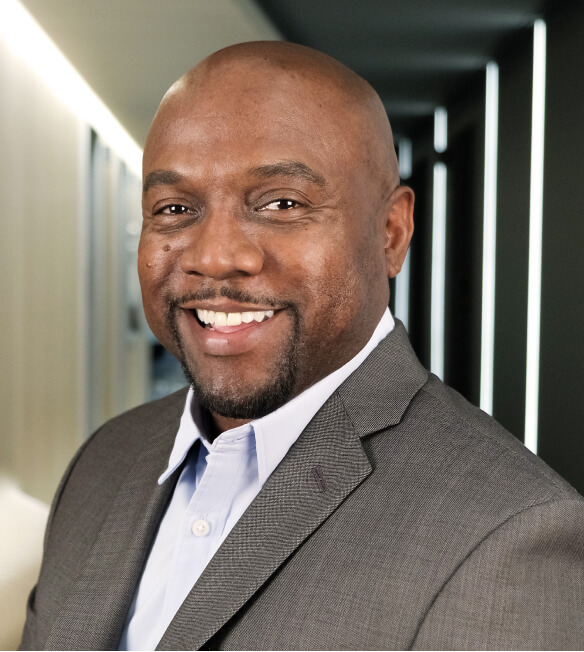 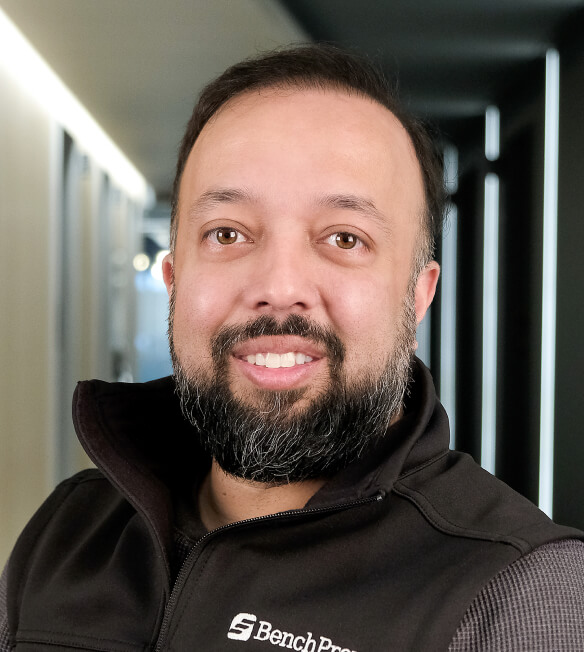 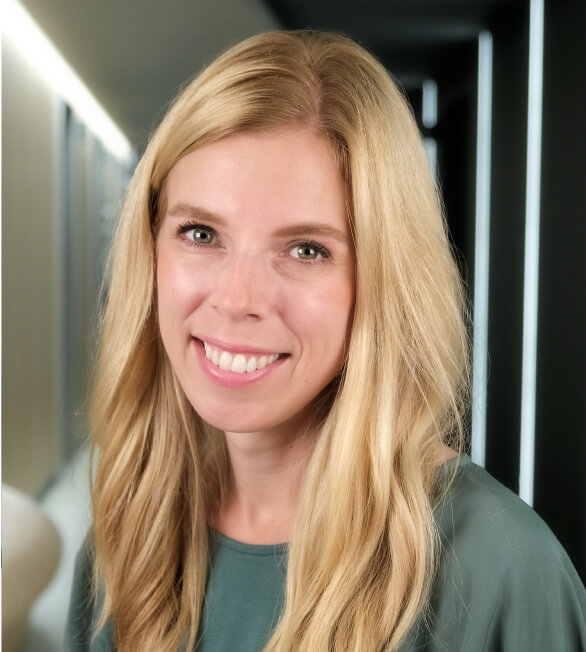 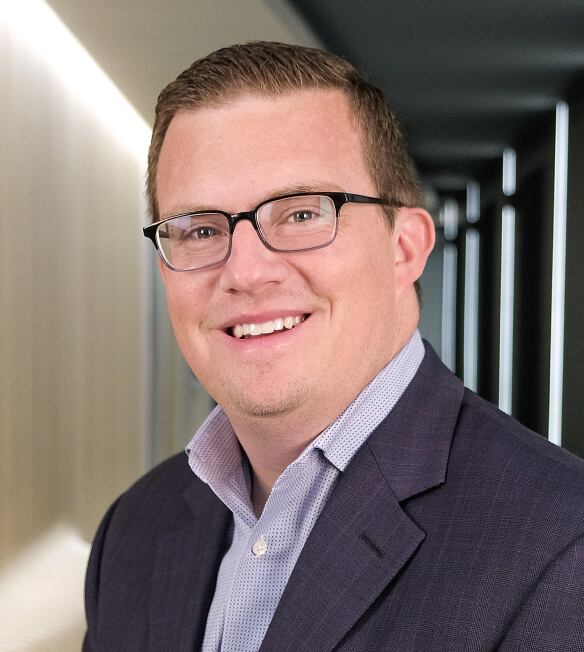 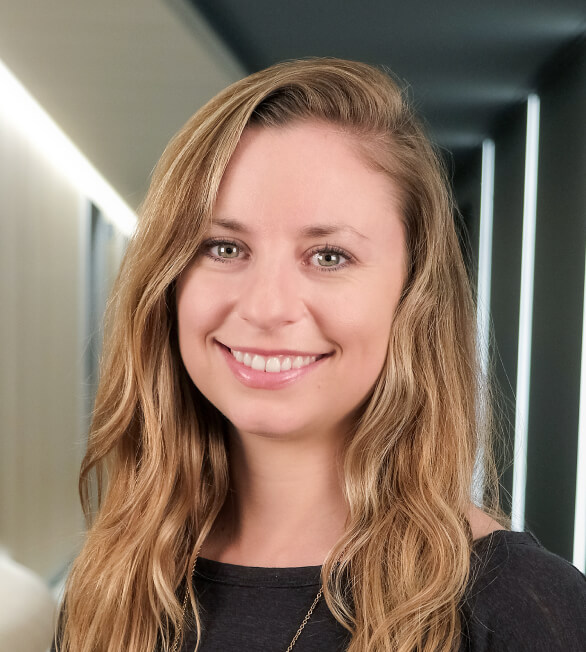 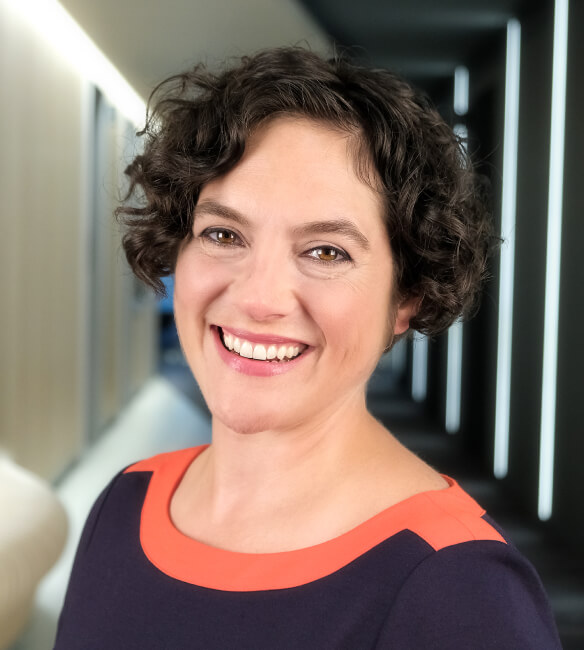 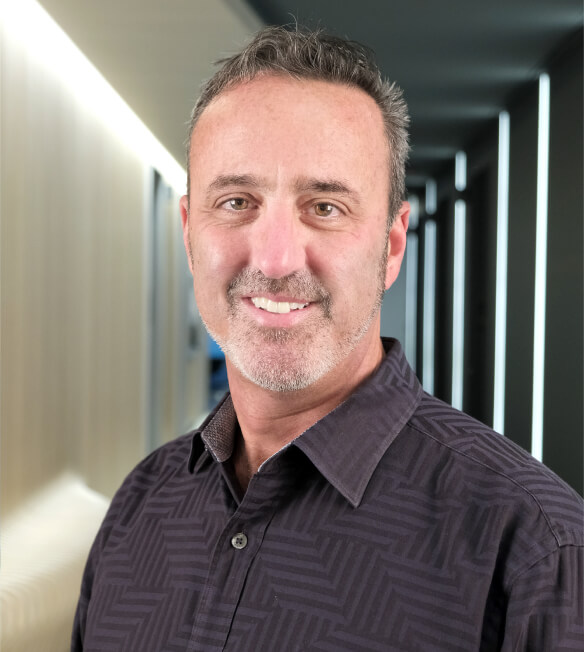 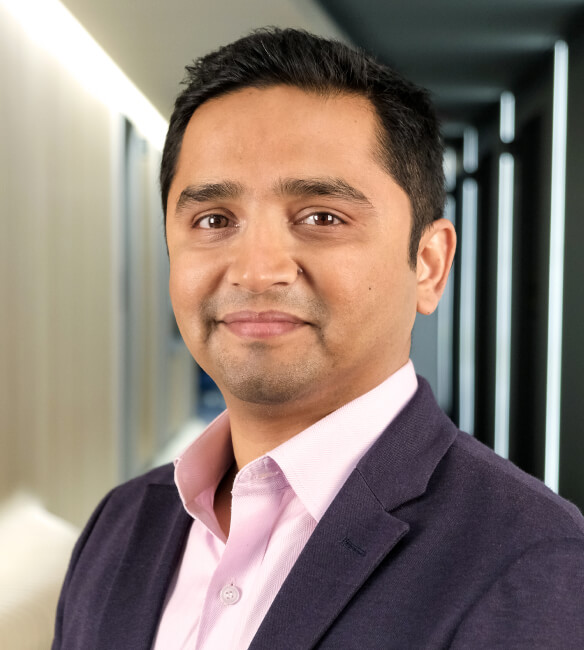 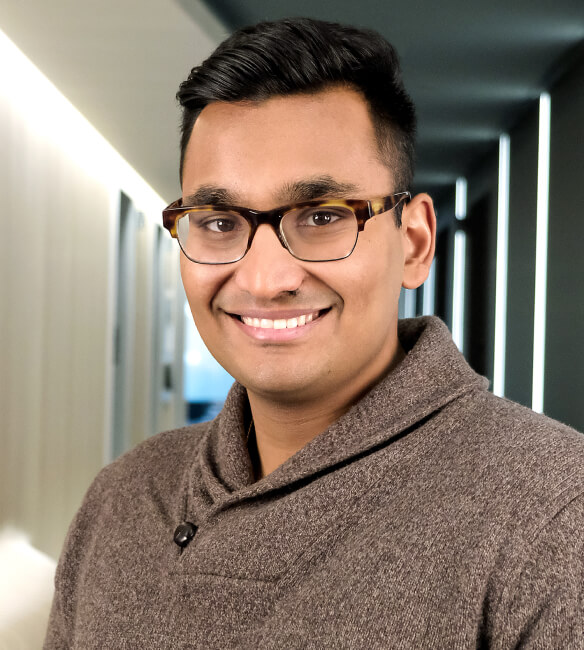 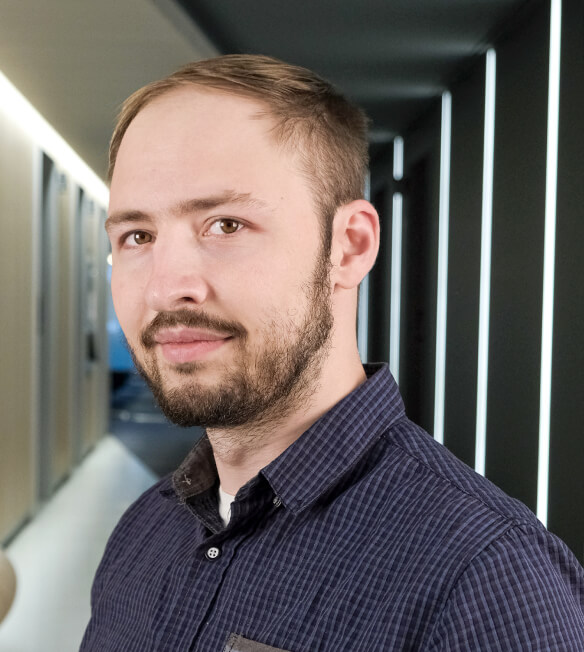 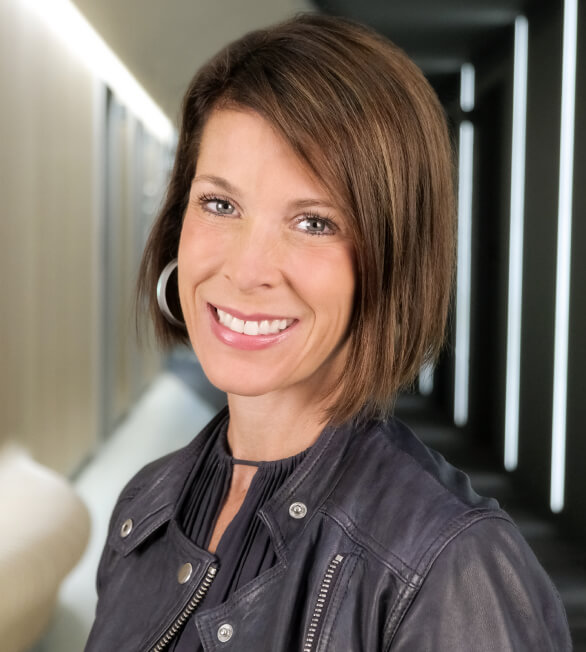 BenchPrep started in 2009 when Ashish was preparing for the GMAT in New York City and had a revelation. He called his friend Ujjwal to vent about how difficult it was to find time to study while working a full-time job, and how he was forced to lug around these heavy test prep textbooks everywhere he went to take advantage of any free time. This annoying inconvenience led him to ask Ujjwal, “Why isn’t there a better way to study on the go?”

They decided to develop a mobile app for GMAT prep; this was the first ever test prep app of any kind for the iPhone. More than 1,000 test takers purchased the app in the first month (an “aha!” moment), which helped them immediately realize there were likely many more people who could benefit from an interactive, personalized learning experience on their mobile devices.

BenchPrep started with an idea for efficient on-the-go learning

One mobile app led to 100+ apps and an omni-channel, enterprise-level SaaS learning platform that BenchPrep now offers today. BenchPrep has helped several credentialing bodies and test publishers develop digital learning programs that deliver an exceptional, unmatched experience to learners. Through industry-leading partnerships with the world’s leading education and training organizations, BenchPrep has helped more than 3 million learners and continues to be at the forefront of technological innovation and improving learning outcomes. 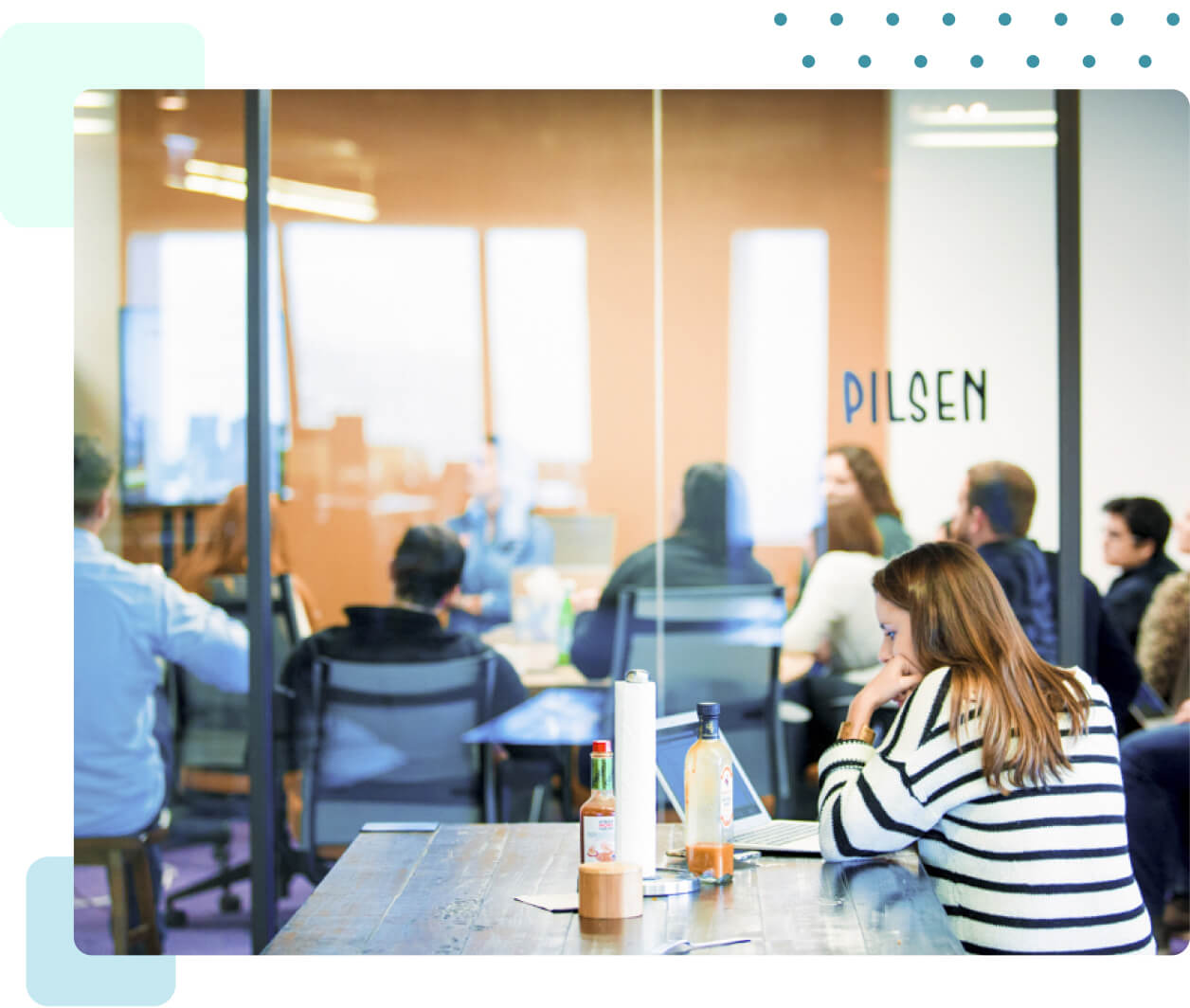 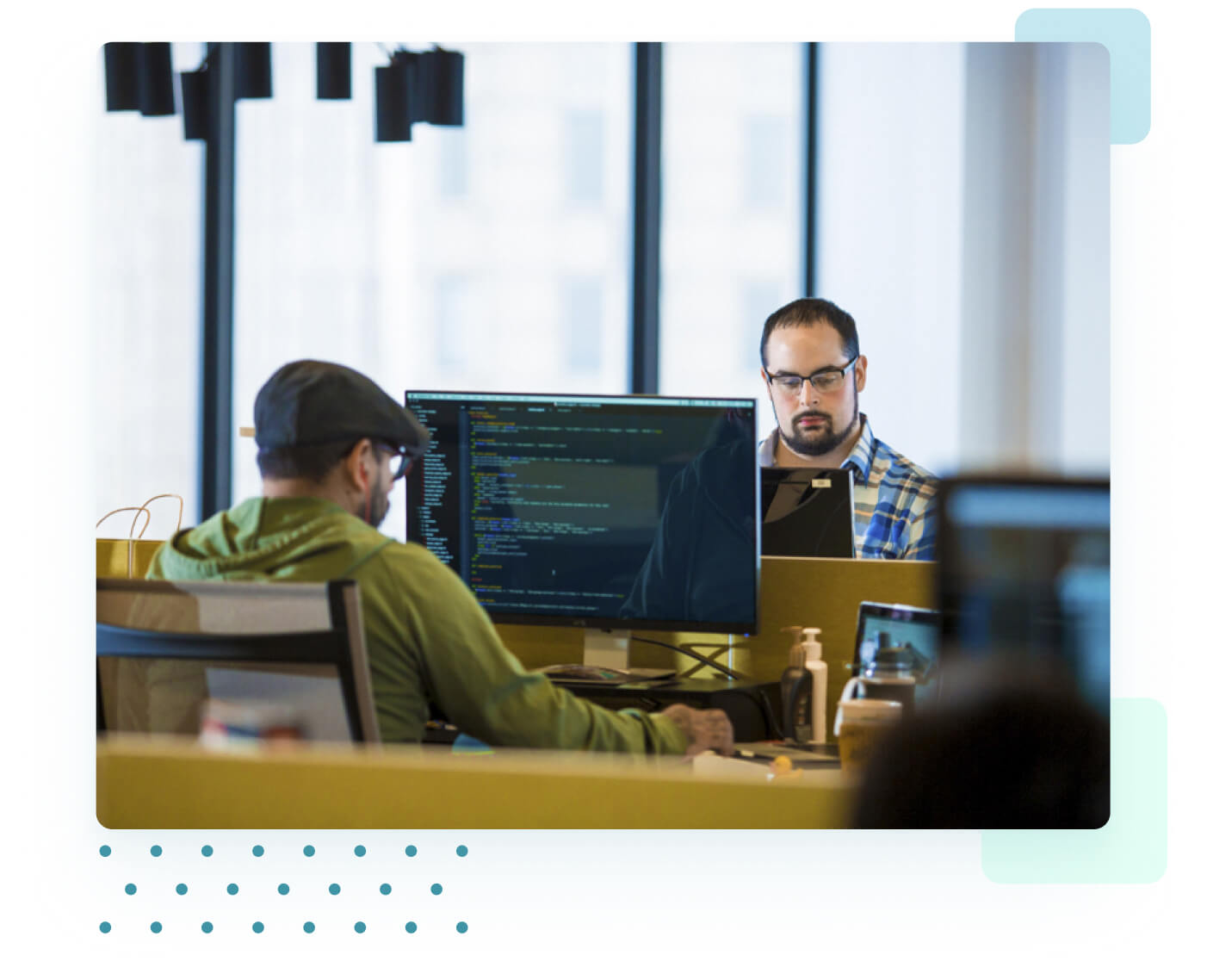 Organizations are now starting to realize that the needs of today’s learners have changed. They need personalization, gamification, and real-time omni-channel access to learning content. BenchPrep is helping these organizations digitally transform their approach to learning and training to align their methods and systems to today’s learner and drive more successful outcomes.

BenchPrep is being recognized for awards that celebrate both our product and company. 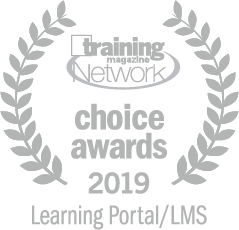 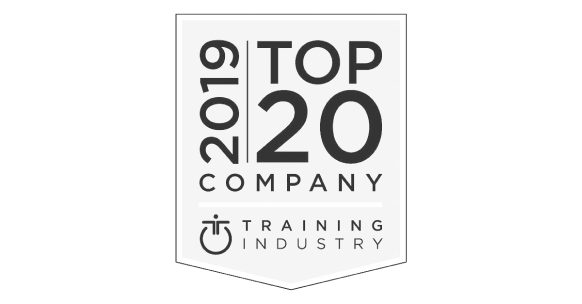 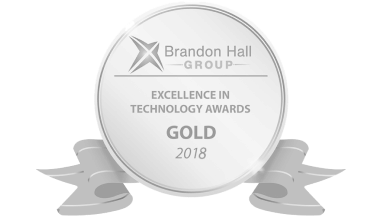 Doubled revenue for 4th year in a row, 100% increase in client launches, and named a finalist for 5 leading industry awards.

Raised $6M in series B funding from NEA and Revolution Ventures. Added Peter Barris and David Golden to the Board of Directors. Launched partnership with The Princeton Review.

Our team is growing, come work with us!